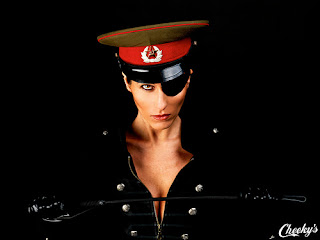 Satanism has a negative approach to sex.

It says: "I have been bad and I deserve to be punished."

It is spanky.
It is madame lash.
It is sado-masochistic.

It is not better than religious prudery.

In fact it is the flipside of religious prudery.

The worst manifestation of this is the idea that all sex is of the devil and therefore anyone who has sex goes to hell.

This, of course, is ridiculous.
But these ideas are becoming more and more prevalent in our society, mostly through rock music.

So don't be fooled into thinking their ideas are more sensible than religion.  In fact they take the worst of religion and glorify it.

And they lie; they deceive everyone.