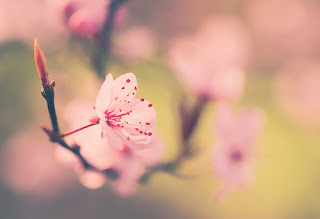 When I was a child I attended church services in our local Anglican church and it seemed to me that the Church was dead.

Repeating the same words by rote week in week out did not seem to me to have life.  And none of those present seemed to practice Christianity outside of Sunday services.

So is Christianity dead?

The Church was part of the conservative establishment.
It taught obedience to worldly authorities.
It was bound by creeds and dogmas.

So is Christianity dead?

There are signs of life.

The intellectual honesty and courage being shown by the Progressive Christian movement has life.

A willingness to embrace change and take risks is a sign of life.

But the Church is dragging its feet.
Many are resisting change.
And as yet there are no Progressive Churches.

So Christianity is locked in a life and death struggle.

Will the powers allow Progressive Christianity to grow?

Will the Church stop its institutional naval gazing and give to the community?

Will we stop thinking of ourselves and think of those in need?

But there are signs of life.