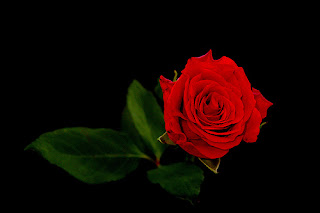 The problem with adultery is not that it is immoral but that it hurts people.

It hurts people's hearts and it hurts their marriages.

The problem with the sexual revolution of the 1960s and 1970s was that it led to adultery.  And adultery led to divorce.

And divorce hurts everyone, especially children.

So, rather than thinking in terms of moral rules, we should think about how our behavior affects other people.