The Wrong Side of History. 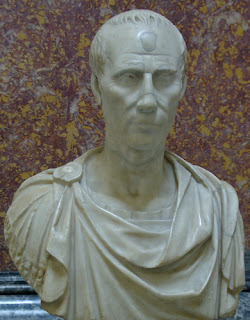 With the fall of Soviet Communism Western Capitalists declared The End of History.

Their subsequent ideological binge has seen the largest ever disparity between rich and poor.

The dismantling of the Social Safety-Net.

The denigration of the United Nations.

The destruction of the Unions.

The despoiling of Education.

And the waging of Perpetual War (for profit).

Our media is controlled.

Economic Rationalism has failed us.

The world is not a better place.

But it may surprise the Right-Wing ideologues who designed this disaster that they are on the wrong side of history.

The coming Age is the Age of Aquarius and all the things that they have destroyed will return stronger than ever.

The Plutocrats and their political puppets will not win the day.

It may not seem that way now.

But people are sick of Corporate lies and political cowardice.

Cynicism and corruption have had their day.

We must return to the world of ideals.