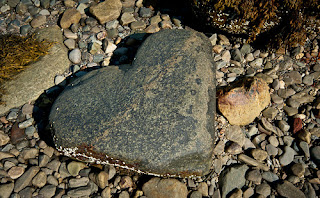 With the possible exception of the Uniting Church in Australia and the Episcopalian Church in America the attitude of most Christian Churches to gays and lesbians can only be described as hard-hearted.

No matter what the issue if it relates to gays and lesbians most Churches will close their minds and close their hearts.

They may even close their doors.

This mean-spirited response is a contradiction of everything Jesus Christ stood for,

After the suffering and persecution experienced by gay people in our world you would expect the representatives of Jesus to show compassion and love towards us.

But they would rather treat us as non-persons and even consign us to hell.

It is no wonder the Churches are dying.