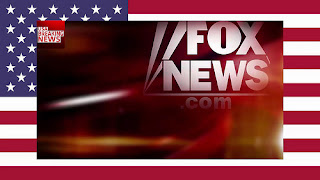 Ever since Rupert Murdock took over the world's news media we have seen a decline in the calibre of our politicians.

Since Labor pandered to Murdock's media and compromised their values.

Since the Conservatives followed Hitler's lead and played the race card.

We have seen cynicism and corruption in our parliaments.

What is needed is a return to the personal and political integrity that has been lost.

But this cannot be done while the media is controlled by plutocrats.

So turn off your T.V. and cancel your newspaper subscriptions.

You can get news from independent sources.

We don't need to be threatened and controlled.