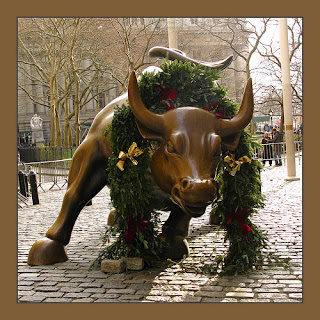 The word mammon is translated in modern versions as money.

The key to the right-wing political conspiracy is money.

The Plutocrats of this world side with conservative political and right-wing religious forces because of their attitude to money.

But you cannot serve two masters.

And big business Plutocrats conspire with Satanists in rock music and popular culture in order to control people's thinking.

So the Religious Right is in league with their own enemies in reality.

For too long they have been allowed to fake their spirituality by contending that the left-wing is evil.

This is because Ronald Reagan accused the Hippie Generation of being unconscious agents of Satan because their rock stars were Satanists.

But this is blatant nonsense.

The Hippies were not evil in themselves.

They were the victims of Satanism in rock music.

They were not the perpetrators.

This is why the Religious Right call good people like Barak Obama the Anti-Christ.

It is blatantly false.

And their credibility has suffered for it.

Their own involvement with Satanism through their endorsement of Generation X is much worse than any ill effects of the Hippies.

So the Religious Right are confronted with a choice - God or mammon.