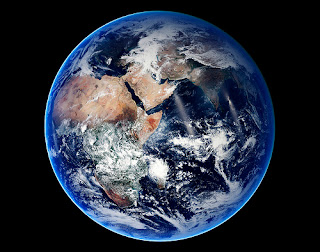 What we can do in this 21st Century global culture is create a world that is just and fair for all.

We have the means to remedy the gross disparity in wealth between the nations.

The United Nations and new national governments can combine to help the developing countries of the world.

And this would be done not only with aid but with economic development such as we have seen in China and India.

The nations of the West must reject the economics of war and embrace trade and diplomacy.

We must refrain from exploitation and oppression.

And we must strive towards universal brotherhood and sisterhood.

Corporate greed and corruption must be curbed in order to enable countries to embrace global justice.

And dialogues must be begun to resolve conflicts.

So initiatives musts be taken now to break down the barriers to a more global community.

We must cross borders and break down walls.

Only then will the 21st Century become the Century of Hope.