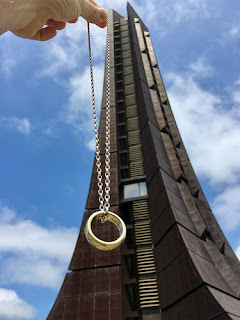 Rather than the traditional idea that temptation is all about sex I would suggest that the most damaging temptations are about power and cruelty.

The temptation of religious people to take the law into their own hands and execute judgements and punishments on those they disapprove of is perhaps the greatest temptation of all.

And the violence and torture which follow upon their judgements are great sins.

But the temptation of those in authority to implement the carrot and stick religion of heaven and hell is equally damaging to humanity and religion alike.

To deflect disapproval of these great sins onto sexual behavior is a temptation in itself.  And ignoring other transgressions like corruption and exploitation is tantamount to collusion.

So don't accept the idea that temptation is all about sex there are greater temptations that keep our world in darkness.