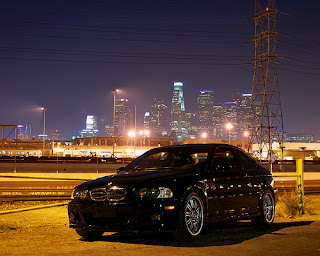 Satanists in rock music, entertainment, and sports function through the acquisition and application of raw power.

And as such they are attracted to the astrological sign of Scorpio and the planet Pluto.

These aspects can be found in their horoscopes.

But because these are hidden things this may not be immediately apparent.

They accumulate anything which gives them power including black magic and making pacts with the devil.

Many follow the teachings of Aleister Crowley who was a Satanist and black magician at the turn of the 20th Century.

They manipulate images, use subliminal suggestion and unconscious control methods.

Anything backwards or upside-down is Satanic.

But no matter how deceptive or powerful they may be God is more powerful and truthful than them.

God has ways of acting that are greater than anything raw power can do.

But make no mistake God does not destroy evil.

He seeks to redeem and reconcile them.

Because deliberate evil like this is based on a false premise.

The idea that God is a harsh judge and punisher of men and women, especially in relation to sex which is one of their main concerns.

So they have rejected a false image of God and been led astray by lies and deceptions.

God seeks to redeem them and reconcile them to His Divine Love.

So we should not oppose evildoers but pray for them as Jesus taught us.