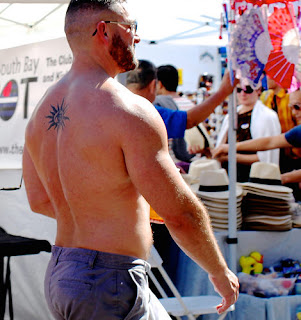 Homophobia is a bigger problem than most people think.

Even liberal people who consider themselves enlightened can still harbor unconscious homophobic feelings.

And many religious people are severely homophobic.

The idea that homosexuals are somehow more sexual than others is a homophobic stereotype.

In fact homophobia can actually cause negative behavior.

So look at your reactions when dealing with homosexual people.

You may be harboring unconscious homophobia.