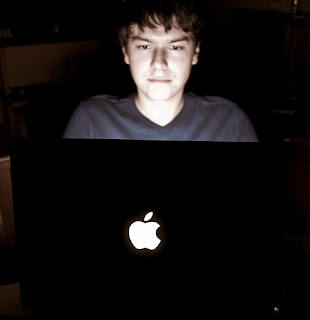 At the end of each episode of a famous 1960s comedy show the leading actor would say, "If only they had used their talents for goodness instead of evil."

This was a standard joke but it was more true than we realized.

The world-wide market of popular music was used to spread evil.

The multi-media network has been used by famous individuals for evil.

The Internet has been used to spread lies and evil.

If only they had used these things for goodness instead of evil.

If only Generation X had used their high-powered psychic energy source for goodness instead of evil.

But they have not.

Our only chance is to try to turn these things around so that the world's technology and psychic systems are used for good.

This is a massive task.

Because most people do not even know that what they are consuming is evil.

They think it's a joke.

But Satanism is real.

It is hell, and excrement, and suicide.

So look more closely at what you are watching and listening to.

It is not as harmless as you think.