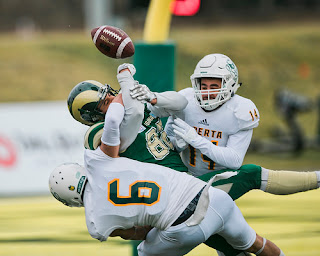 How did Ronald Reagan defeat Communism in Russia?

The answer is that he sent Satanic rock bands into Russia from the U.S.A. to inspire dissatisfaction in the youth and enlisted Pope John Paul II to foment religious rebellion from Poland across Eastern Europe and Mother Russia to save them.

This was the Back-Breaker that forced the end of Communism in Russia.