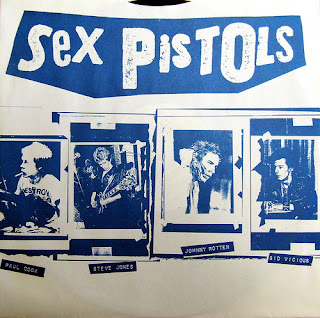 If you want evidence that rock music is Satanic just look at punk rock and rap music.

Punk rock began with the words: "I am an Anti-Christ, I am an anarchist."

And it popularized self-mutilation and self-deprecation.

Rap music was criticized for its obscene lyrics and swearing.

It inspired belligerent violence in its fans.

None of these things is helpful or even tolerable.

But the catch-cry of censorship disabled any criticism.

These are both examples of the negativity with which rock music poisons its listeners.

And that's not counting backtracking and subliminal suggestion.