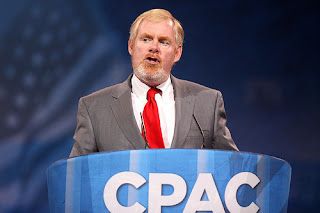 The right-wing reactionary forces in our society are blocking any attempts to change the Status Quo.

A Status Quo which now sees the highest disparity between rich and poor in history.

Google Foreign Aid for example and you are inundated with articles telling you that foreign aid is bad for everyone.

Try Gay Rights and you will encounter numerous articles by Fundamentalist Christians telling you that homosexuality is evil.

All these things, plus propaganda in the news media, are obstructing any positive changes.

And it is history now that Republicans have repeatedly blocked legislation on gun control in America.

So be more discriminating if you want things to change.

We are being brainwashed.